PERKINS TWP., Ohio — A 15-year-old Perkins High School student passed away after collapsing during basketball practice Thursday evening.According to Perkins Local School District Supt. Jodie Hausmann, Stone Ambos, who was a freshman, was practicing with AAU basketball team, the Ohio Buckets, when it happened.  “Our hearts go out to the family, and grief counselors are at the school for staff and parents,” said Hausmann.  The Ohio Buckets tweeted out an update after Ambos collapsed Thursday. It says it happened during practice at Norwalk High School and that he collapsed from “heart complications.”  He was taken to a local hospital but was unresponsive at the time.  Jake Meisler, a director with the Ohio Buckets, said it was Stone’s second year with the team. Meisler said there are nine players on the team, and “the kids are all like brothers.”  “He was a stand-up kid,” said Meisler. “It is a nightmare to hear this news.”

A GoFundMe account has been started to raise money for his family. 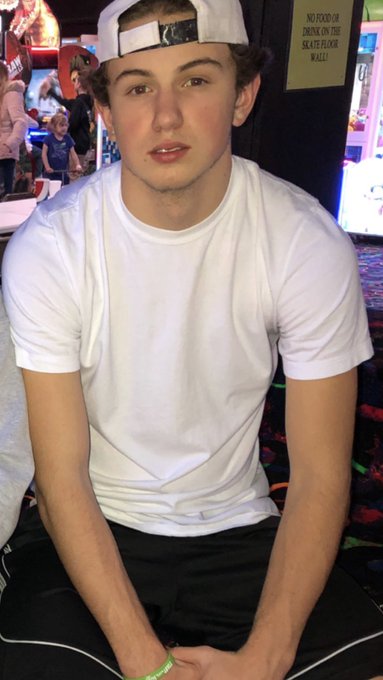