When 16-year-old Haley Meche stepped out onto the flag football field, she didn’t know it would nearly kill her.

“My brain hurt so bad,” Meche told “Good Morning America.” “And then, like, everything went black.” 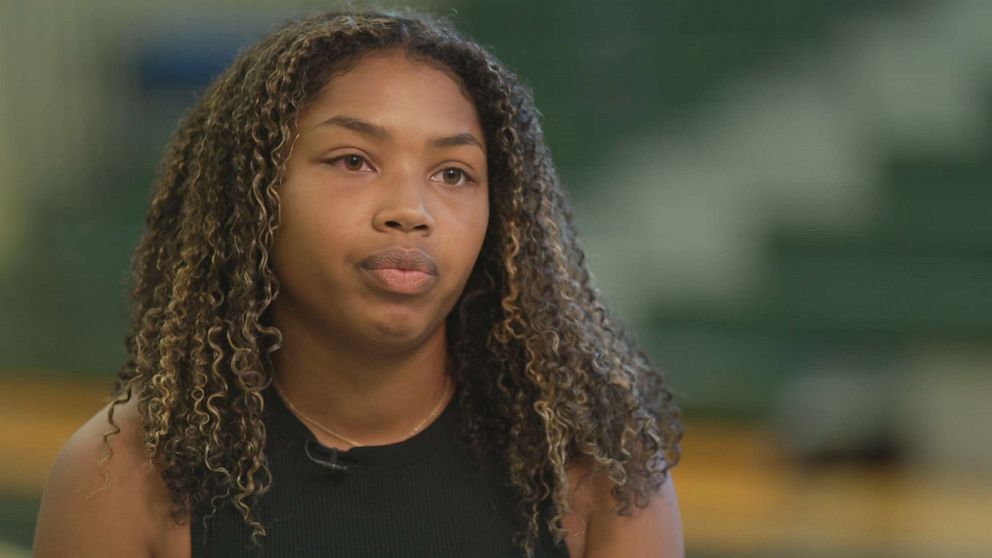 ABC Haley Meche was 16-years-old when she went into sudden cardiac arrest.

Meche almost died from sudden cardiac arrest. She survived because she had known she had a heart condition and already had a defibrillator. Her doctors said that Meche’s heart screening test detected her risk early – and saved her life.

Studies have also shown that sudden cardiac arrest is the leading medical cause of death in athletes.

According to the Centers for Disease Control and Prevention, approximately 2,000 young people die from sudden cardiac arrest each year – many without previously known heart issues.

“1 in 300 young persons has a condition at risk for sudden cardiac arrest,” said Dr. Jonathan Drezner, the head of the UW Medical Center for Sports Cardiology in Washington, to “GMA.” 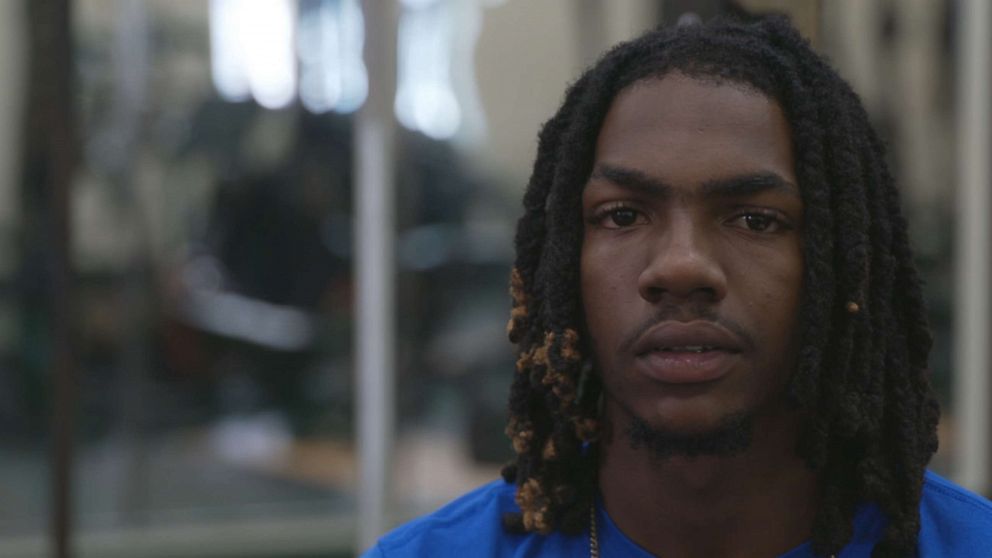 ABC Josh Tetteh was diagnosed with a heart condition in 2021.

The risk is nearly four times higher in student athletes, according to Drezner. A risk that most athletes don’t even know about, he said.

“Research shows that up to 80% of kids who suffer sudden cardiac arrest have no symptoms prior,” said Drezner.

In Florida, non-profit “Who We Play For” is raising awareness around detecting risk earlier. They offer low-cost Electrocardiograms, or ECGs.

“It’s never okay for a kid to die out of nowhere because they never know that they have a heart condition,” said Meche.

Meche’s school was one out of more than 150 schools in Florida that require student athletes to get an ECG before they play. Her doctors told her that early detection saved her life.

Similarly, Josh Tetteh was also able to detect a heart condition last year that, if gone unnoticed, could have led to sudden cardiac arrest.

He said he didn’t have any symptoms so he wouldn’t have known if it weren’t for his preventative heart screening.

“My whole life was perfect,” said Tetteh to “GMA.” “We had this screening, they found something within my heart that is one of the reasons why athletes die.” 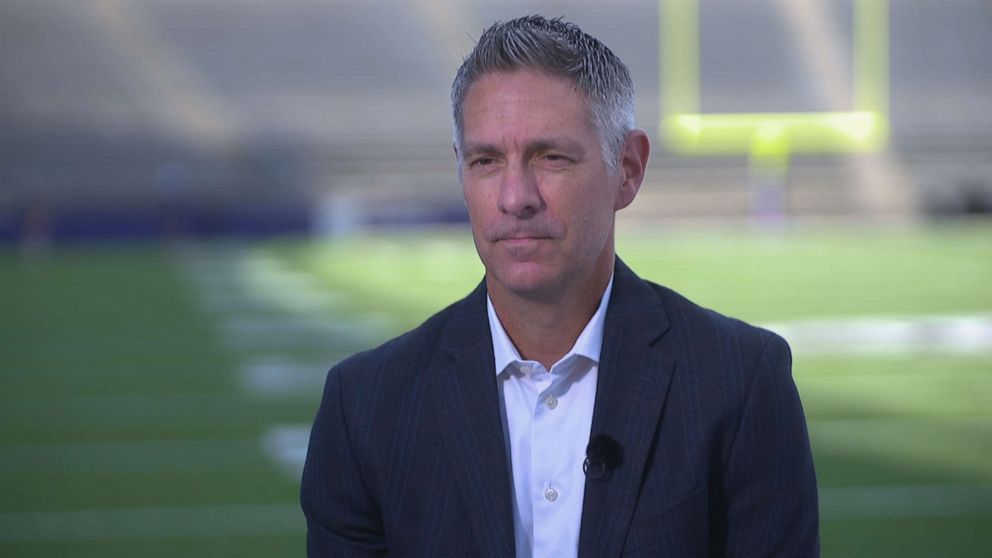 ABC Dr. Jonathan Drezner is the head of the UW Medical Center for Sports Cardiology in Washington.

A majority of high schools across the country require student athletes to pass a thorough questionnaire endorsed by the American Heart Association (AHA) and a physical exam before playing sports. If a child is found at higher risk, guidelines call for additional testing and ECG.

“There is robust evidence that using that model for screening leaves the majority of kids at risk undetected,” said Drezner.

The AHA told “Good Morning America” that it supports ECG testing for children at the highest risk, but stood by the current guidelines, which considers the latest research findings and patient safety.

The association also expressed concern that universal ECG screening may miss cases by de-emphasizing the importance of proper exams. Also, it would cost an estimated $2 billion that they said could be spent on other potentially life-saving interventions.

Dr. Eli Friedman, the medical director of sports cardiology at Miami Cardiac and Vascular Institute, agreed with the AHA guidelines and he advocated for other interventions.

“It’s not a tool for everybody. The infrastructure is definitely a concern that I have because there’s disparities in our healthcare system,” said Friedman to “GMA.” “I advocate more than anything for emergency action planning, CPR and AED training.”

The AHA said that it is an important area of study that needs more rigorous research and that there is concern that not all doctors are following screening guidelines.

As the debate continues, Bernadette Littles, Tetteh’s mother, said she was grateful an ECG screening led to her son’s diagnosis. She said she now volunteers to help other kids who may be in the same situation.

“After what happened to Josh, I volunteer. That’s my way of saying thank you,” she said to “GMA.” “Can’t wait to go to Mayville State and watch him on the field.”